Fifty miles up north from the Golden Gate Bridge in Sonoma County, the best of the independent film scene can be seen under the stars and enjoy the best wines of the region.

Thirty Years And Beyond

Along with other festivals, The history of the Country Film Festival began way back in 1986 with the purpose of promoting the appreciation and development of the not-so-popular film scene in the world. The event and the competition are divided into categories and intend to stimulate the understanding among different cultural productions allowing a better exchange of experiences and wisdom worldwide. In fact, curators for the festival travel the world every year to scout for the best movies to show in the festival that is known as a Northern California cultural treasure.

Watching the best movies in the world while appreciating the incredible wine production and the best food it is an attraction in itself, but this film festival offers way more than that. Have you ever thought you were going to catch a movie at the events room of a fire station? What about dressing in your best derby outfit to watch a movie about the best racing horse in the history under the beautiful California stars at the Quarryhill Botanical Garden? Well, this is all possible in the most radically different film festival ever. Also, the attendees had the option to see actors, sommeliers, movie makers and join masterclasses, premieres and much more in only three days, from September 22 to 24.

This year´s edition featured new scenery to watch movies, the all-new al fresco venue at Quarryhill was described as “outstanding” by Stephen Ashton who is the founder and also the program director of the festival. The grand opening featured a lot of eager film enthusiast dressed in derby clothes to win the pair of tickets for the closing act. It was incredible to walk out into the greatness of the California night with only a lantern and a blanket to enjoy amazing red wine and a very interesting motion picture.

The seminar with Charlie Arturaola, a very well-known sommelier with world-class fame was awesome as well as his starring role in the comedy The Duel of Wine, but the most amazing experience was by far the “Taste your Senses” seminar which included the eight tastes of wines featured in the film “The Duel”. Price was a little high but it was a one-of-a-kind chance to try the most delicious of wines and learn the differences with your own palate.

Among the activities that I enjoyed the most, was the master class given by Morell, a cinematographer that was graduated from the Sorbonne and works as a freelancer. His understanding of the budget, independence, and documentary filmmaking was fascinating as well as his understanding of some of the deepest layers of human experience. His clarity when speaking was crucial for a great presentation. Plus the entrance fee was only $10. 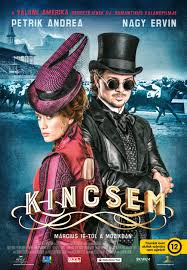 The film winning with the “Best of Fest” award was Tour de France featuring a clash of titans between veteran actor Gerard Depardieu and rapper Sadek. It is a very odd couple who get into wild adventures and interpellates the viewers because Serge (Depardieu) is a painter, a stone mason and Far’Hook (Sadek) is a rapper on the run, son of immigrants; so racism, tradition and time are major subjects in this great movie. 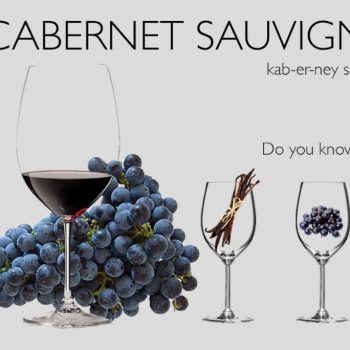