Who didn´t dream of making it in the film industry? Where could you do it more than in Los Angeles, the cinema capital of the world? Well, these are the festivals that might be receiving your material!

Film Festivals And Contests In California

Female artists are emerging stronger than ever in the world today and Artemis Festival provides a beautiful opportunity to show female action and empowerment films. It is the first film festival dedicated to showcasing that kind of movies only. The festival´s mission is to celebrate those who are bold enough to become pioneers in this genre of filmmaking and encourage viewers who can become apprentices in redefining the oppressive feminine paradigm through the creation of female-centered films. This is a crucial step toward leveling the roles of males and females in the world. The deadline for submitting the material is November 25th, so don´t hold your breath and do it! 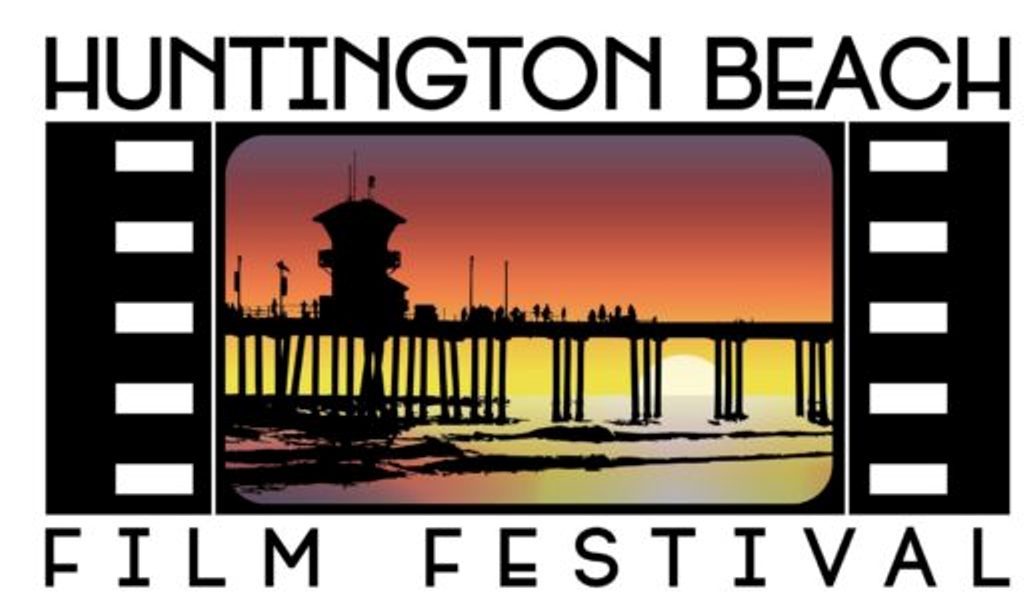 Diversity and innovation are huge steps into promoting tolerance and understanding because they face the viewers with something that´s compelling to them. The Huntington Beach’s Film Festival took these principles as their mission and go a step further with the attempt to bring the very best of the emerging and independent cinema to the community. All great stories are accepted regardless of budget, length or even genre. It is important to outline the budget issue because it levels the competition between big and small productions. The final date for submissions is December 1st, so wake up or you´ll be late!

There are few things more rewarding than seeing the rising of indie artists and that is exactly the spirit under which the NewFilmmakers Los Angeles Festival was created in 2007. The screens of this young festival have seen more than eight hundred independent films from more than 51 countries around the world. These astonishing numbers have established it as the gathering place of preference for the most remarkable independent filmmakers in the world. The festival has over 20 thousand supporters in the Los Angeles community alone and represents a one-of-a-kind opportunity for an independent director to show their masterpiece to a large audience. The monthly festival features a forum in which all directors, producers, and actors can be recognized for the accomplishments in the business, gain valuable exposure to new and broader audiences as well as connecting with industry professionals of all kinds.

The screens of this young festival have seen more than eight hundred independent films from more than 51 countries around the world.

Insight, production, distribution, representation, and acquisition are only some of the topics and professionals that can be found in this great event. Don´t doubt it for a minute and don´t waste your chance to get reel exposure in Los Angeles, submit your material today to NewFilmmakers, the due date is ongoing monthly! 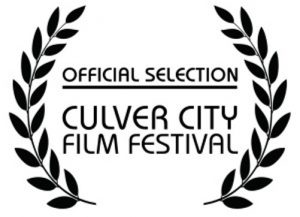 It’s the third year for the Culver City Film Festival, but it is not just another one, it is special due to the 100th Anniversary of the City with commemorative shorts, webisodes, features, and music videos. Don´t miss your chance to participate, the submission deadline is December 4th. 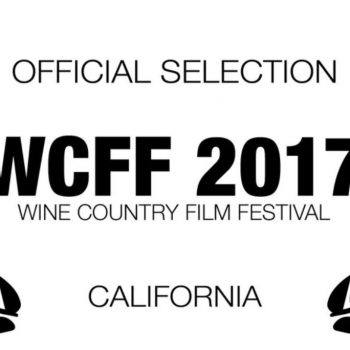